A mafia fugitive has been caught in the Caribbean after appearing on YouTube cooking videos in which he hid his face but inadvertently showed his distinctive tattoos.

Marc Feren Claude Biart, 53, led a quiet life in Boca Chica, in the Dominican Republic, with the local Italian expat community considering him a “foreigner”, police said in a statement on Monday.

He was betrayed by a YouTube channel in which he showed off his Italian cooking skills. The videos never showed his face, but the tattoos on his body gave him away, they said.

Biart had been on the run since 2014, when Italian prosecutors ordered his arrest for trafficking in cocaine in the Netherlands on behalf of the Cacciola clan of the ’Ndrangheta mafia.

Another ‘Ndrangheta mobster was arrested in Portugal on Monday. Francesco Pelle, who had been on the run for 14 years and was considered one of the most dangerous Italian fugitives, was tracked down at a clinic in Lisbon where he was receiving treatment for Covid-19.

Pelle was part of the Pelle ‘ndrina clan in Calabria and was a key player in a feud between the Pelle-Romeo and Nirta-Strangio mafia families that began in the town of San Luca and led to the murder of six people in the German city of Duisburg in 2007.

Pelle is accused of ordering the murder of Giovanni Nirta, the boss of the rival clan who survived the attack but whose wife, Maria Strangio, was killed in the ambush. Four other people, including a child, were injured in the attack.

In 2019, police arrested a mobster with the Camorra mafia organisation, Marco Di Lauro, while he was eating pasta with his two cats sitting beside him in an apartment in the outskirts of Naples. Di Lauro, who had also been on the run for 14 years, was involved in a deadly feud with a rival Camorra clan in the mid-2000s.

Based in Calabria, the region that forms the tip of Italy’s “boot”, the ’Ndrangheta is considered to be one of the world’s most powerful crime syndicates because of its control of most of the cocaine entering Europe.

It has extended its reach across all parts of the world, and it has long surpassed Sicily’s Cosa Nostra as Italy’s biggest mafia organisation. 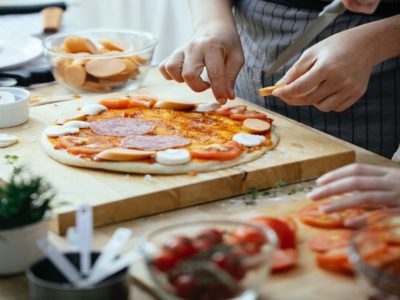 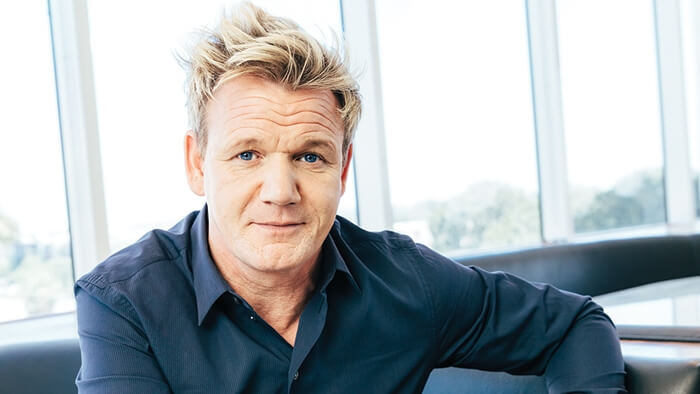 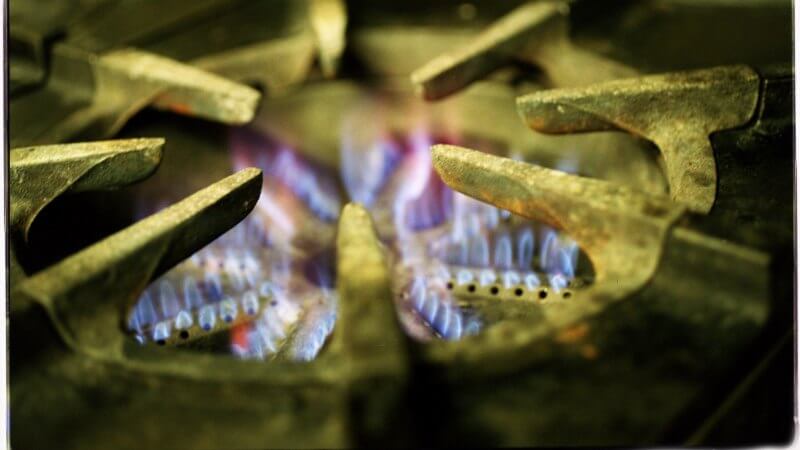 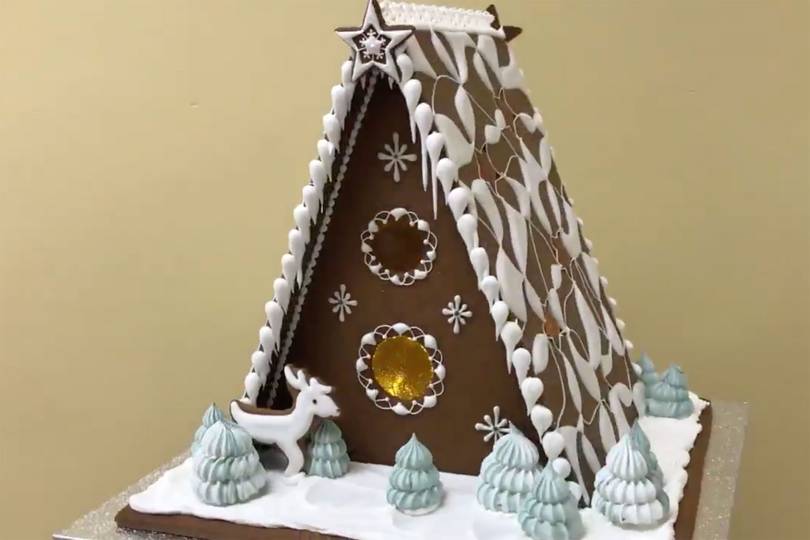 Christmas lockdown baking by ANNABELLE SPRANKLEN23 DECEMBER 2020 This Christmas might be looking rather bleak for ...
By Hudson Glover
December 23, 2020 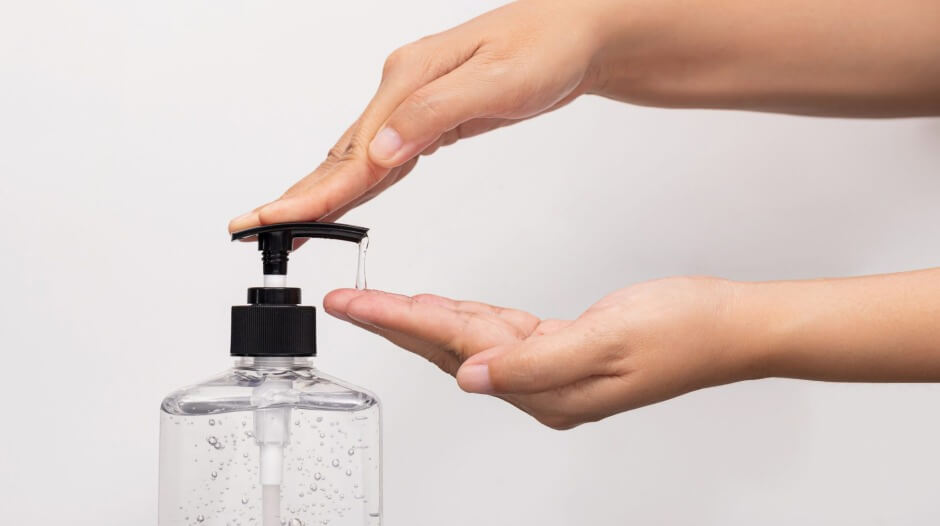